Well, I finally made it to Azerbaijan! 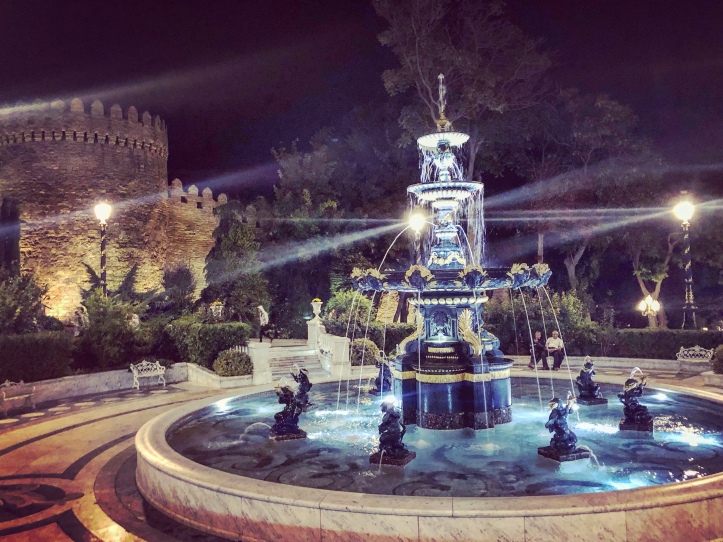 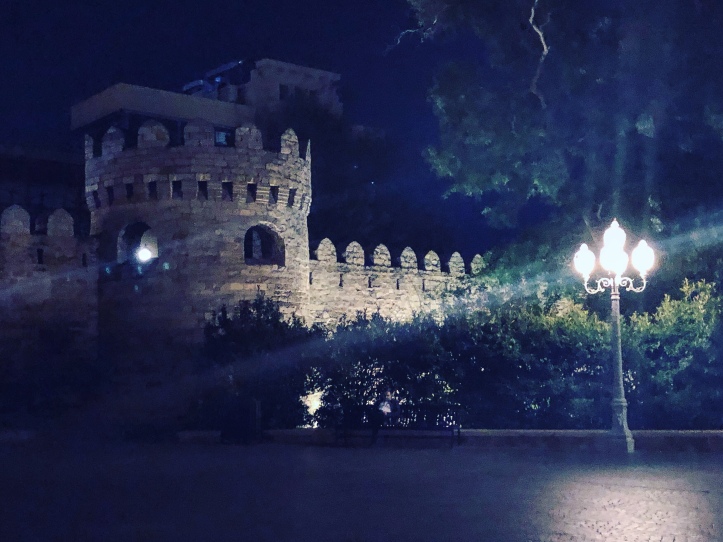 I had a wonderful time with friends at Fireland Vineyards. I am impressed by the company’s dedication to sustainable farming and to bringing wine back to the Azerbaijan region. Soviet leader Gorbachev’s anti-alcohol campaign dealt a major blow to this industry in 1985, destroying more than 130,000 hectares of vineyards. For oenophiles like Nasimi and Dilara, the only answer was to rebuild and foster a new wine tourism industry, bringing sommeliers and tourists alike to the Caspian wine region that boasts of briary reds, volcanic mineralality, and oaky finishes. For those of us visiting the vineyard, we’re so glad they did! 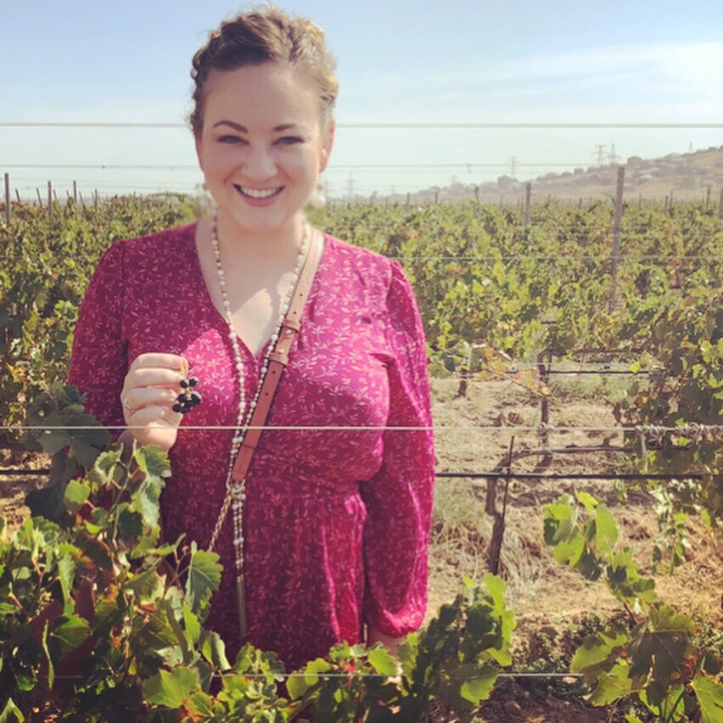 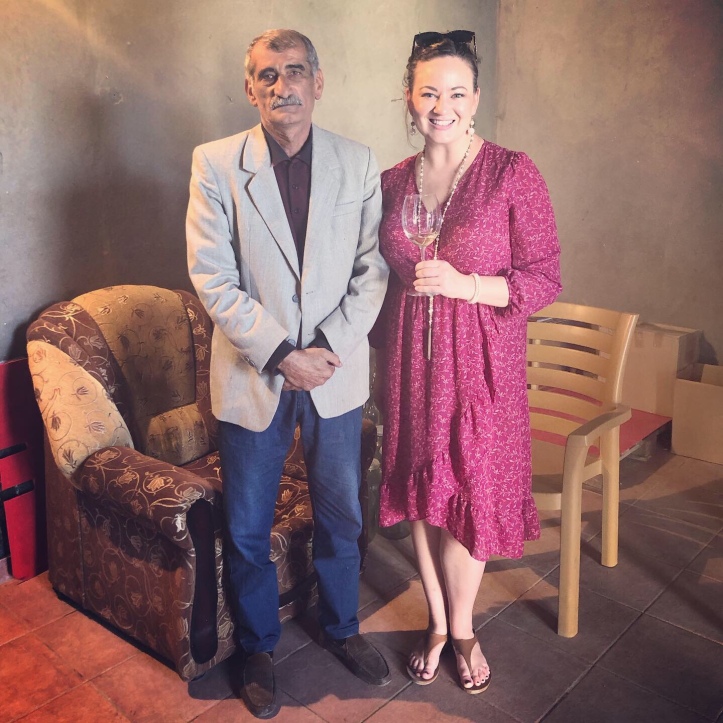 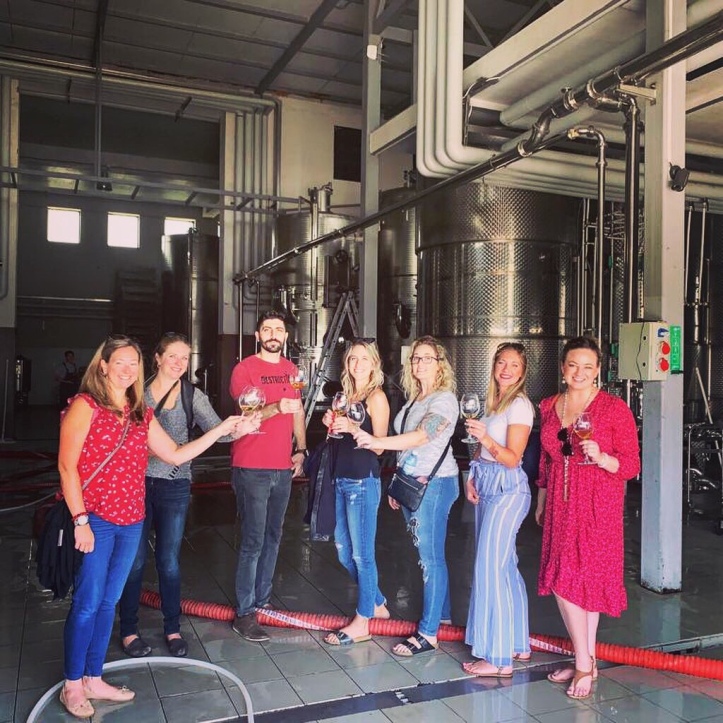 Baku is home to the Museum of Miniature Books, a home for bibliophiles everywhere! 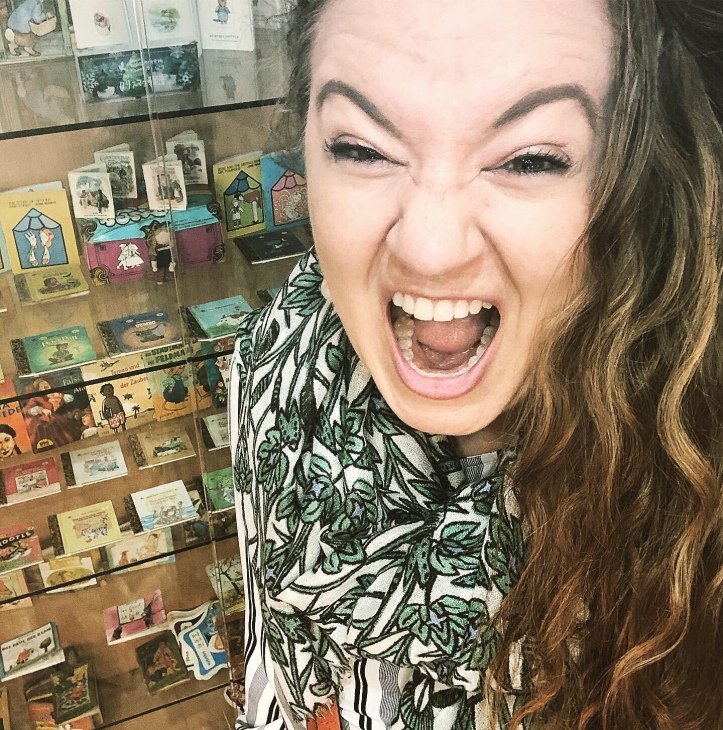 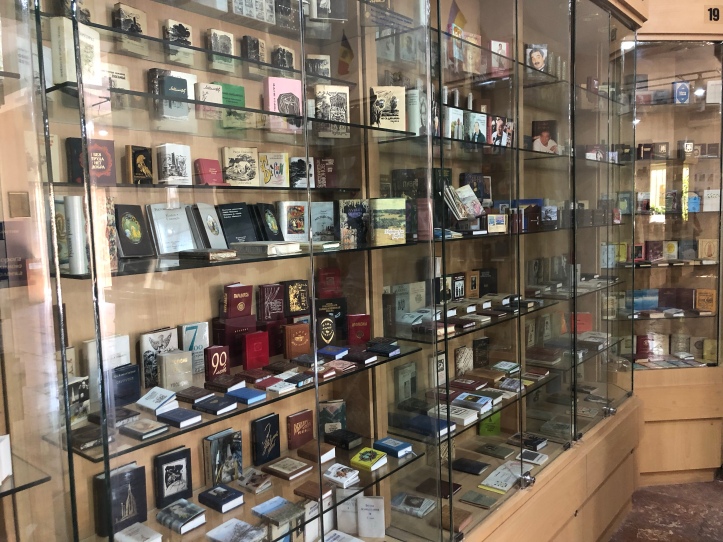 Azerbaijan is also home to another unique museum: Azerbaijan National Carpet Museum, which displays Azerbaijani carpets and rug items of various weaving techniques and materials from various periods. It has the largest collection of Azerbaijani carpets in the world. The museum also holds a permanent collection from the Shusha Museum of History, from the city of Shusha, which was looted after occupation by Armenian troops in 1992. Some of the exhibited items of the Shusha museum were saved when the director of the museum moved out 600 carpets before occupation. 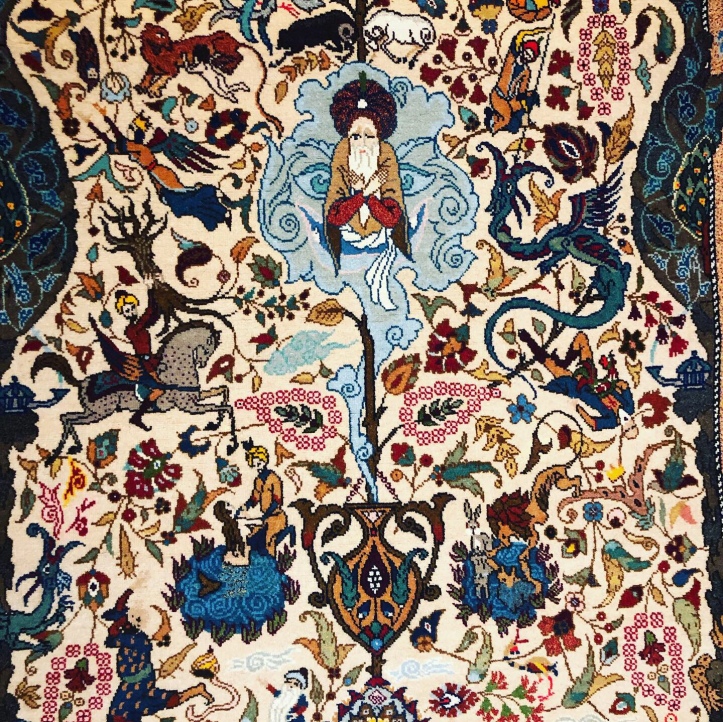 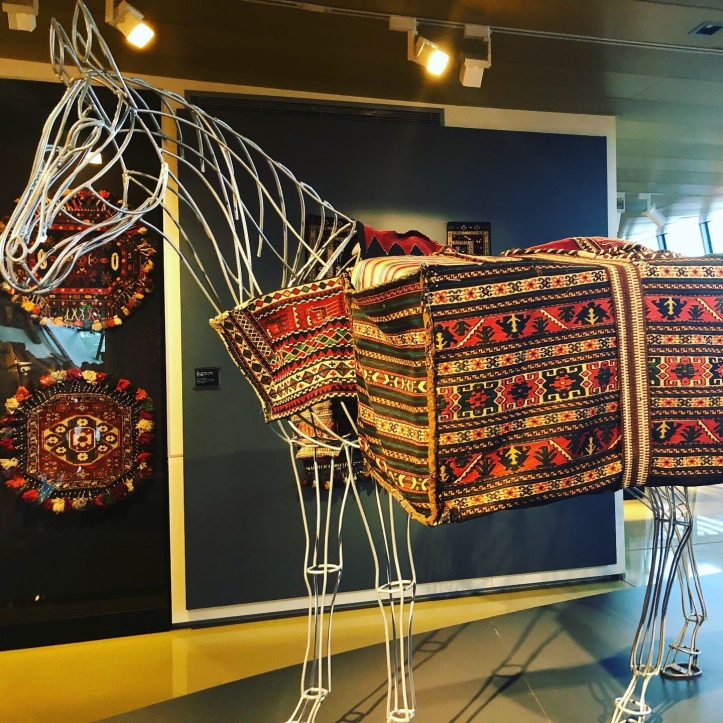 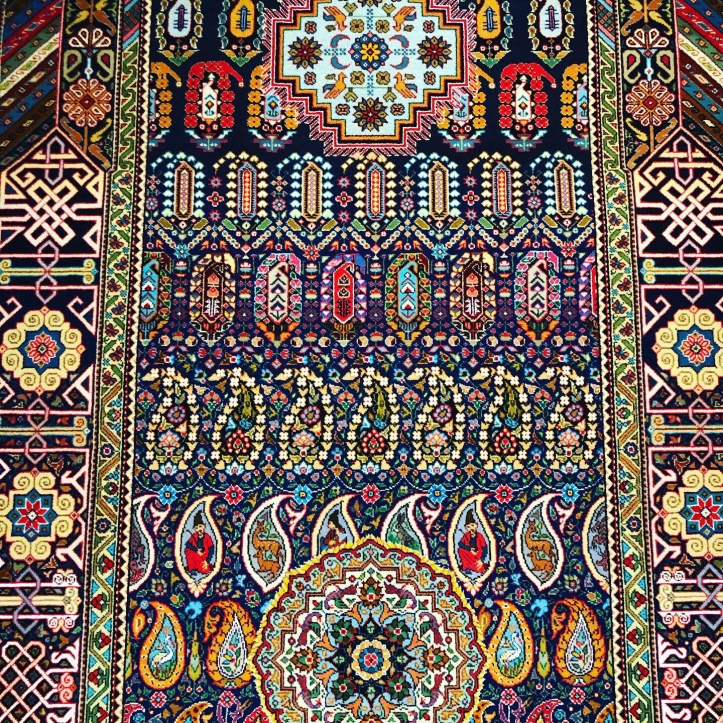 A trip to remember! 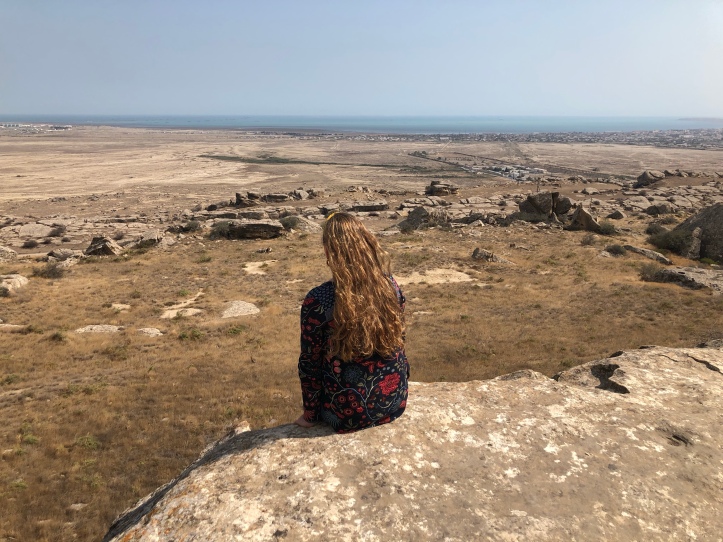